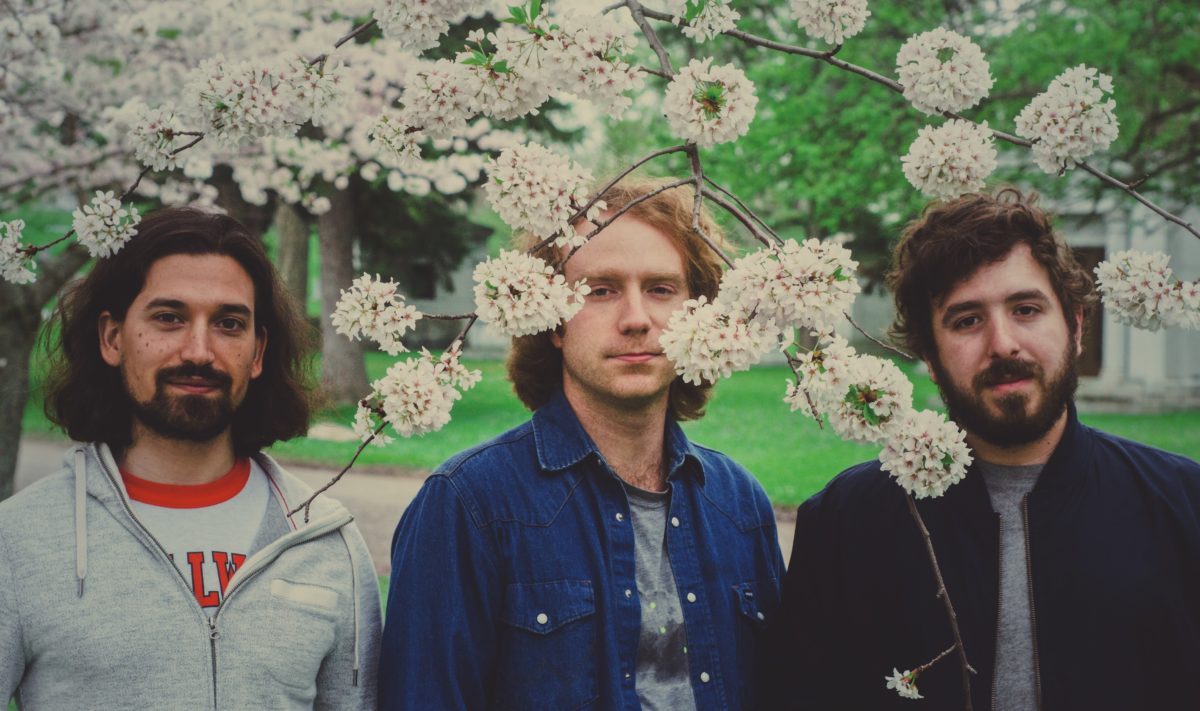 Super pumped to end our Music on Main season with local band, The Tins! As always, you can find them playing at our Williamsville Taco Factory where the admission is always free. If you haven’t been to a show yet, you. do. not. want. to. miss. this. one! They’re making some serious strides & you’ll be able to say you saw The Tins before they played Bonnaroo.

More About The Tins!

The band’s self-titled, second LP, The Tins was released June 1st, 2018 and entered the NACC 200 college radio chart. The album was produced by Robby Takac of the Goo Goo Dolls and features artwork by legendary Rolling Stone cover artist Philip Burke. You can hear their cover of Bruce Springsteen’s “State Trooper” currently in rotation on SiriusXM. A short documentary about the band is slated for release in 2019.

Live Music Continues Into the Fall!

aaaa
0
Your Cart is empty!

It looks like you haven't added any items to your cart yet.