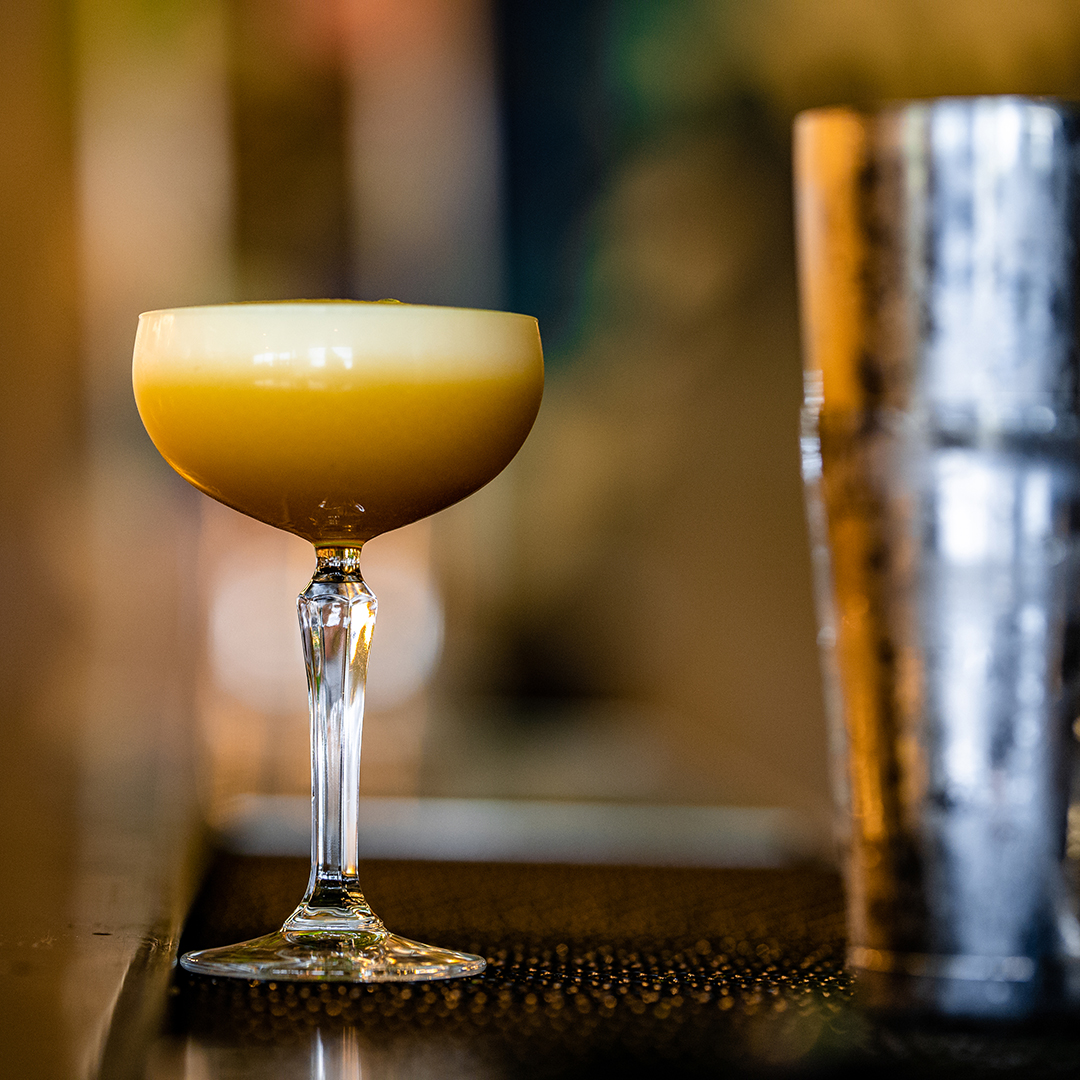 lloyd made a promise to his friends that he’d switch up the food & cocktail menu every season. This is a promise he’s kept since 2015 when his first Taco Factory opened on Hertel Avenue. He’s a man of his word so now that it’s officially fall it’s time to introduce the cocktails lloyd will be serving for the next 3 months.

The only promise he hasn’t kept was the time lloyd told Gary Sinise he’d tattoo his face on his back. They aren’t even that good of friends to be honest.

New Cocktails to the Squad

Now For the Full Lineup

Last of the Mojitos

And if you want to checkout our fall food menu (which you really, really should), click here!

aaaa
0
Your Cart is empty!

It looks like you haven't added any items to your cart yet.